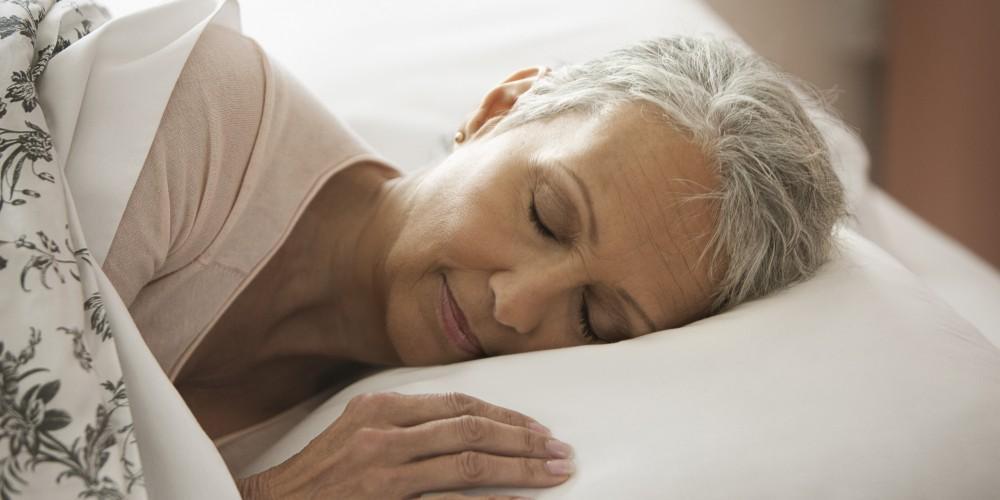 Many older adults experience sleep difficulties on a regular basis. According to the Cleveland Clinic, more than one-half of men and women over the age of 65 suffer from at least one sleep problem.

Sleep disorders are prevalent among older adults. With aging, circadian rhythms, which coordinate the timing of bodily functions, are often altered as a result of modifications in daily structure and inconsistent exposure to light. Typically, older adults experience more fragmented sleep, spend less time in deep sleep, and often notice a shift in the sleep-wake cycle, where they become tired earlier and earlier in the evenings, and wake up earlier and earlier in the mornings. Additionally, older adults spend more time overnight in light sleep, experience disrupted nighttime sleep, take more daytime naps, and have higher numbers of health conditions that can exert negative effects on their sleep quality.

Although insomnia is typically the chief sleep-related complaint of older people, other sleep problems that sometime manifest themselves in older ages are obstructive sleep apnea and restless leg syndrome. Changing sleep patterns that don’t allow for restful sleep can leave people feeling tired, unrested, and frustrated. Additionally, poor sleep is associated with a higher risk for depression, falls, and dementia.

Poor sleep can be attributed to a variety of causes. Some medical conditions that become more pervasive with aging, such as Alzheimer’s disease, arthritis, Parkinson’s disease, and heartburn can affect the ability to fall asleep or to stay asleep. Medications can also play a role in difficulty falling asleep or staying asleep. Likewise, poor sleep habits can contribute to sleep problems, as can factors such as depression and stress.

Snoring disrupts sleep for approximately 90 million American adults, according to the National Sleep Foundation. Most commonly associated with individuals who are overweight, snoring often becomes worse with age. Loud snoring can be a manifestation of obstructive sleep apnea, during which breathing actually stops, depleting the amount of oxygen in the blood. These breathing stoppages can occur numerous times during the night, resulting in daytime sleepiness and impaired function during the day.

For difficulties in achieving restful sleep, it’s important to discuss specific symptoms with your provider, who can offer recommendations for addressing sleep problems. Prescription medications and/or other therapies may be appropriate. In the meantime, it may be helpful to pay attention to sleep hygiene. Make concerted efforts to maintain a consistent bedtime; develop a bedtime routine; and reduce or eliminate caffeine intake shortly before desired sleep. 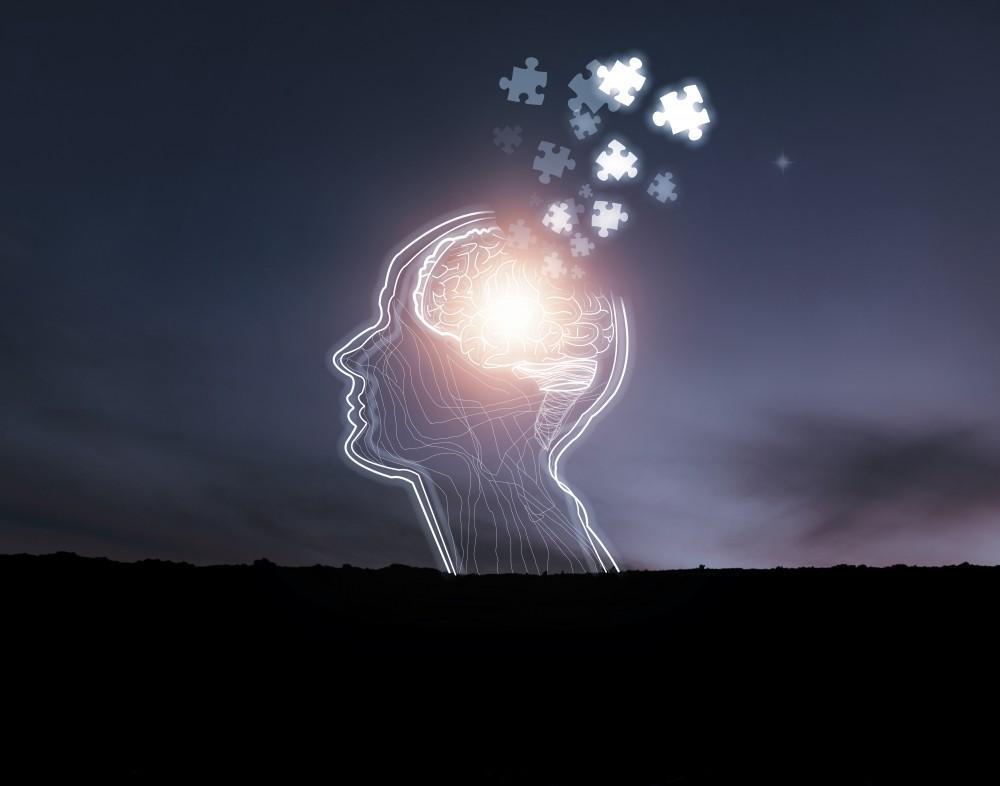 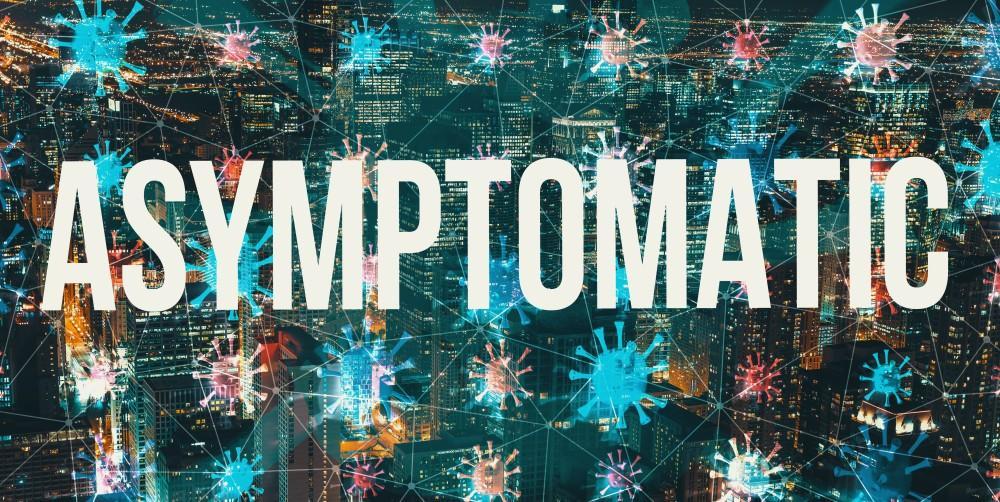 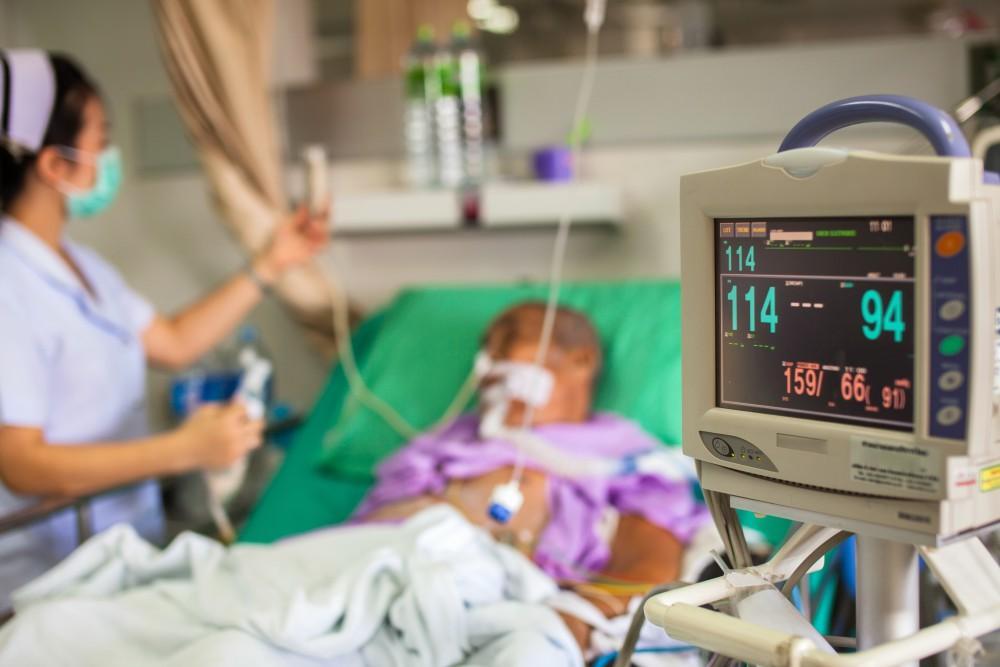 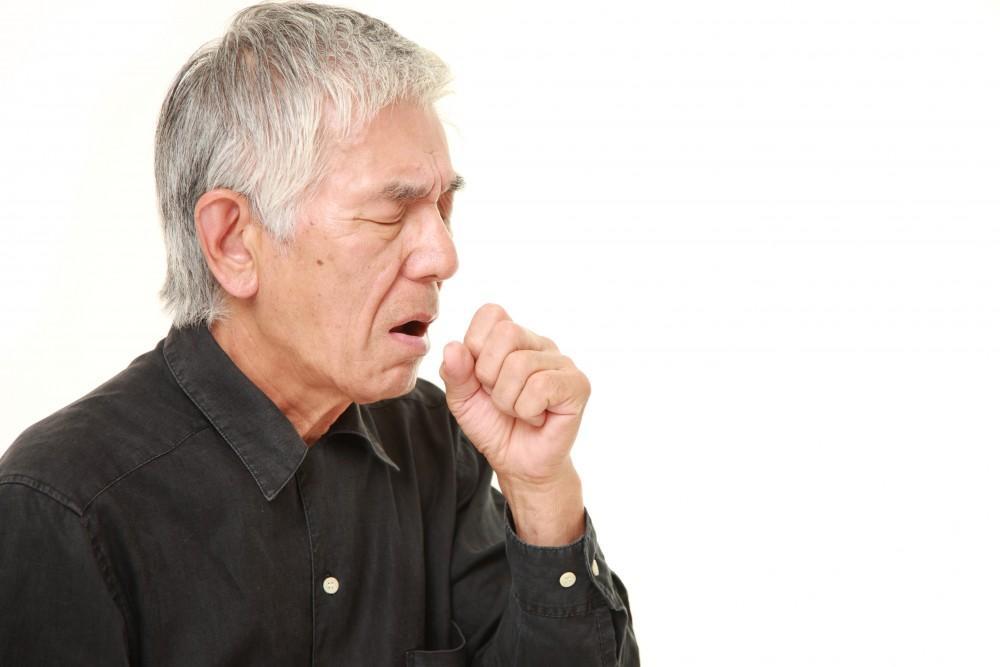 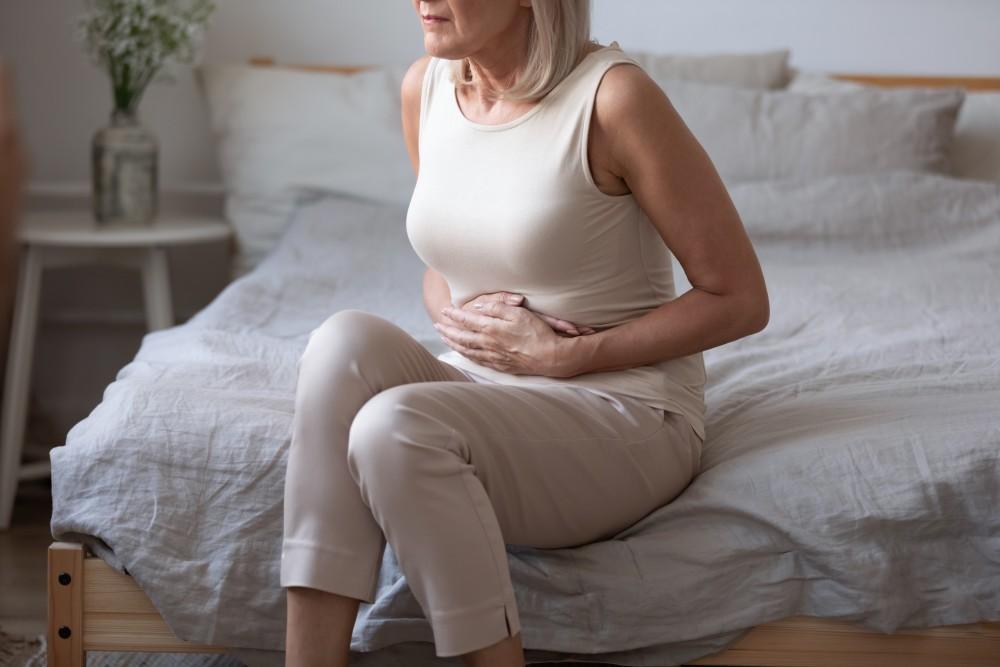 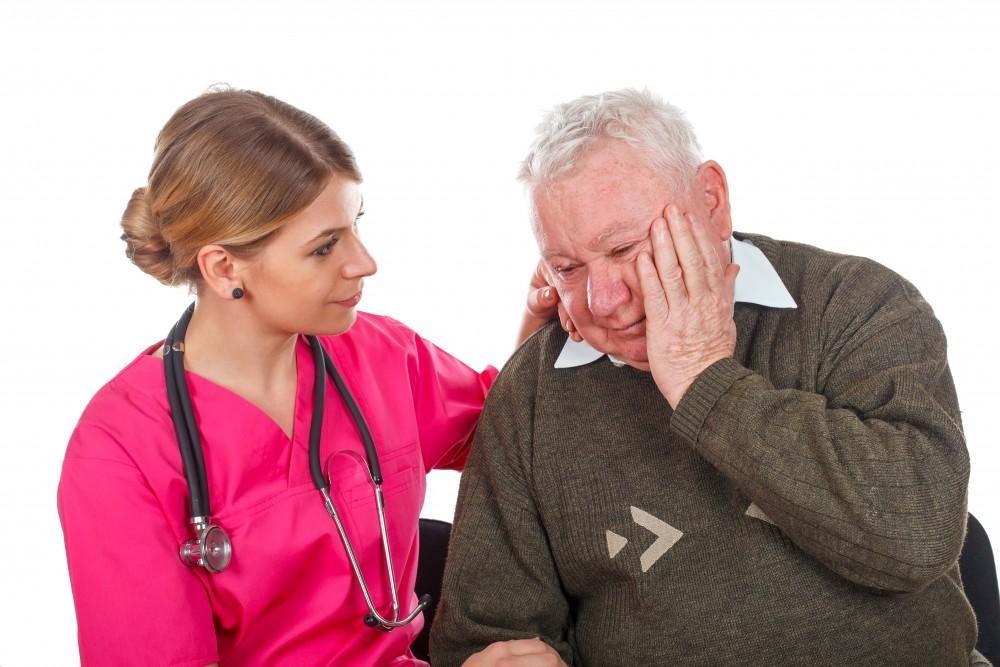