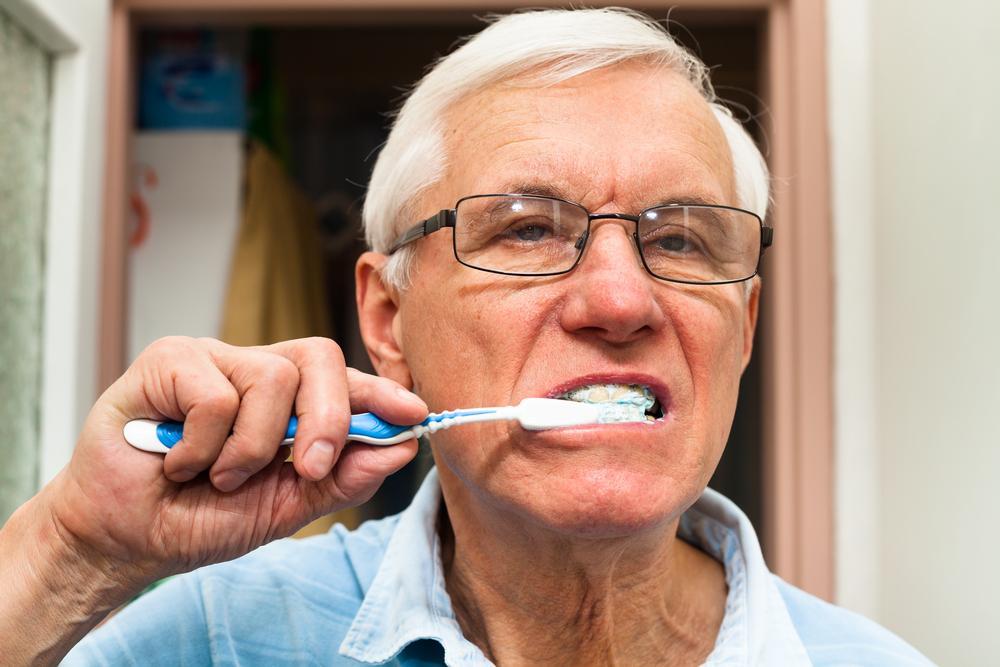 Researchers have identified a link between heart disease and periodontal disease, which involves gum infection, gum inflammation and tooth damage. Studies have noted an association between poor dental hygiene and coronary heart disease.

Cardiovascular disease (CVD) is among the leading causes of mortality in industrialized countries. According to the World Health Organization, 31% of deaths globally are due to CVD. And ongoing research continues to suggest that oral health is an integral part of overall health. Gum disease or periodontitis has been linked to an increased risk of developing heart disease. Likewise, poor dental health increases the risk of bacterial infection in the blood stream, which can negatively affect the heart’s valves

A 2018 study presented to the American Heart Association suggests that individuals who brushed their teeth fewer than two times per day for less than two minutes had a three-fold risk increase of having or dying from a heart attack, heart failure or stroke, compared with people who said they brushed at least twice daily for at least two minutes. Although the study was not designed to establish cause and effect, and no causal links have been found, the study’s lead researcher, Dr. Shogo Matsui of the Institute of Biomedical and Health Sciences at Hiroshima University in Japan, noted that the study findings suggest “poor oral health, based on daily teeth-brushing behavior, is associated with poorer heart health.” A separate study published in the American Heart Association’s journal Hypertension found that gum disease appears to worsen blood pressure and interferes with medications used to treat hypertension.

Researchers believe that rather than bacteria creating the problems leading to CVD risk, it’s actually the body’s immune response (inflammation), that launches a cascade of vascular damage throughout the body, including the heart. Although there may be no direct link between gum disease and cardiovascular disease, a reason they may occur together is possibly a third factor, such as smoking, that serves as a risk factor for both conditions. Both tobacco abuse and alcohol abuse are detrimental to oral as well as overall health.

One explanation for the likely association between oral health and cardiovascular health may be explained by the mindset of people who are inclined to take steps to adopt habits aimed at maintaining good oral hygiene. Ann Bolger, MD, a cardiologist and professor emeritus of medicine at the University of California, San Francisco, said, “It is possible that people who are very attentive to their dental health are also very attentive to other aspects of their health.”

Although oral health isn’t linked specifically to heart disease prevention, it’s essential to care for your teeth and gums. Adopt a regimen that includes scheduling regular teeth cleanings and checkups, brushing your teeth at least twice daily and flossing daily. If you have concerns about your oral health or have observed deterioration in your teeth or gums, consult your provider to identify any underlying causes and develop a treatment plan to remedy the situation. 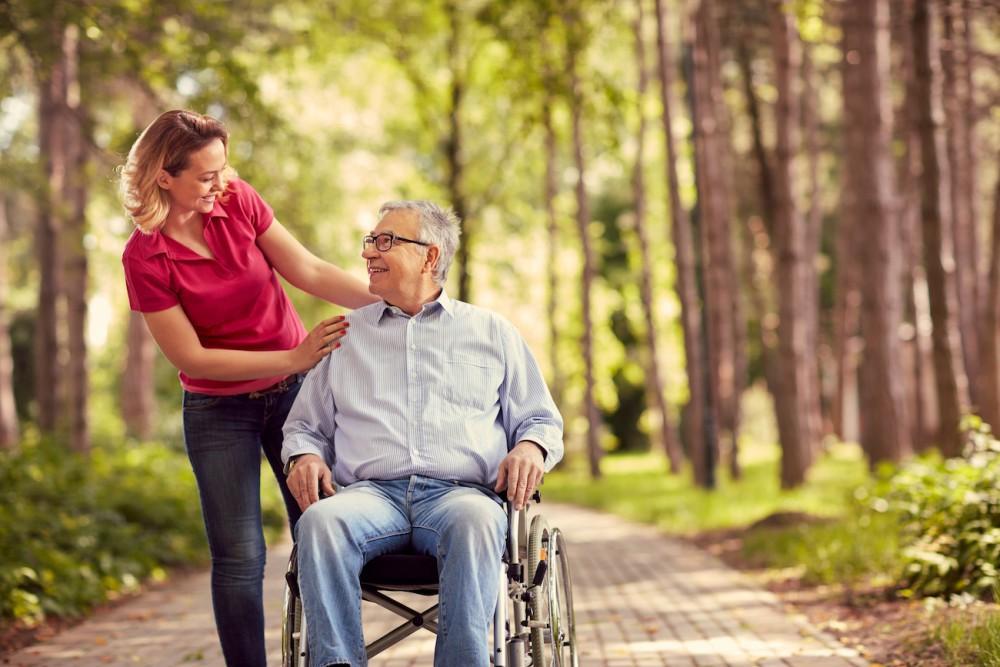 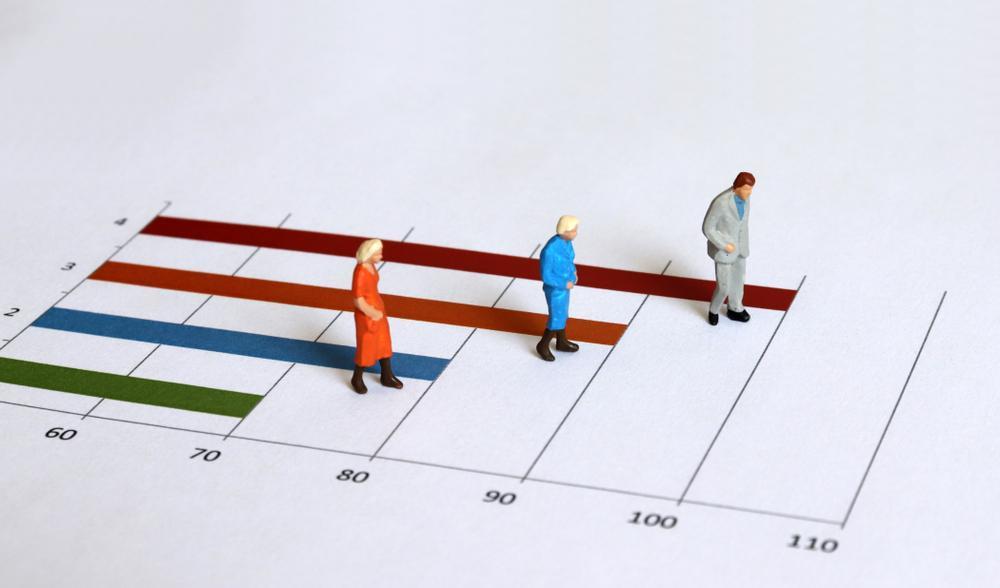 Following six decades of steadily increasing, life expectancy in the United States has decreased since 2014. 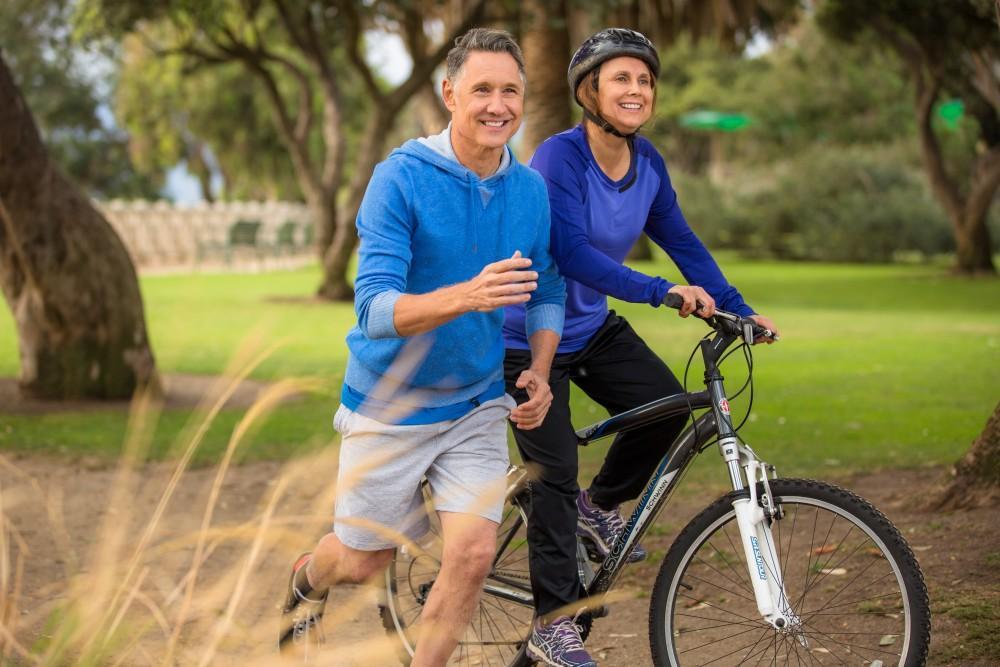 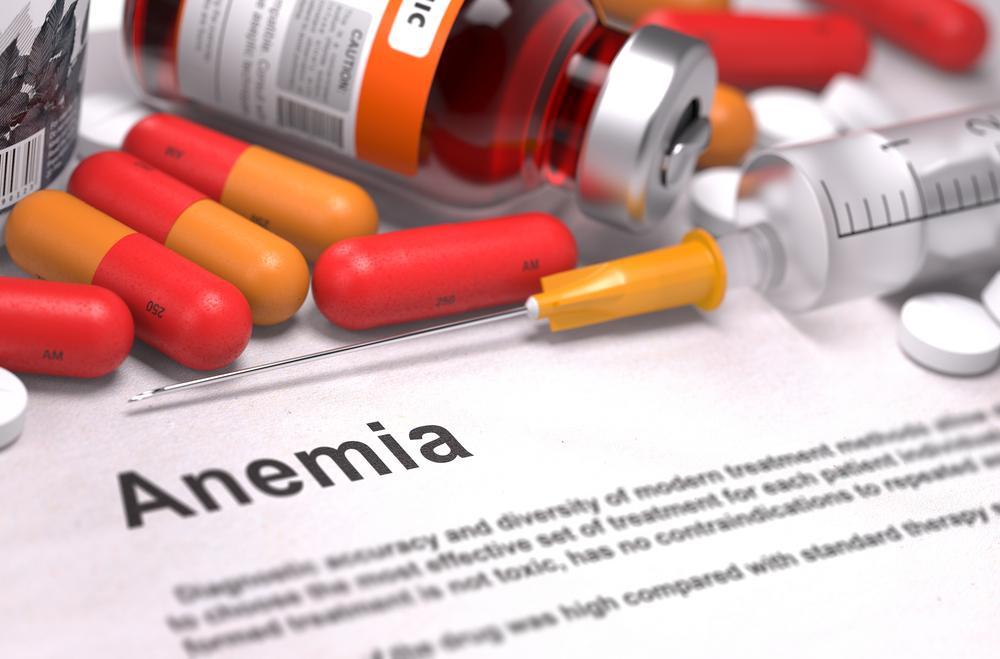